You’re not just seeing things – rental transportation is becoming ever more of a popular thing by the day, particularly in larger metropolitan areas. Just as much as they are getting big, they’re also becoming controversial, with some cities fighting back with claims that these scooters clutter the community and are not tightly regulated enough. They’re everywhere, officials say. They’re convenient, claim the companies, in places where parking is a bear and even public transport can be challenging.

So where to from here? How will the advent of rental transportation impact our cities going forward? 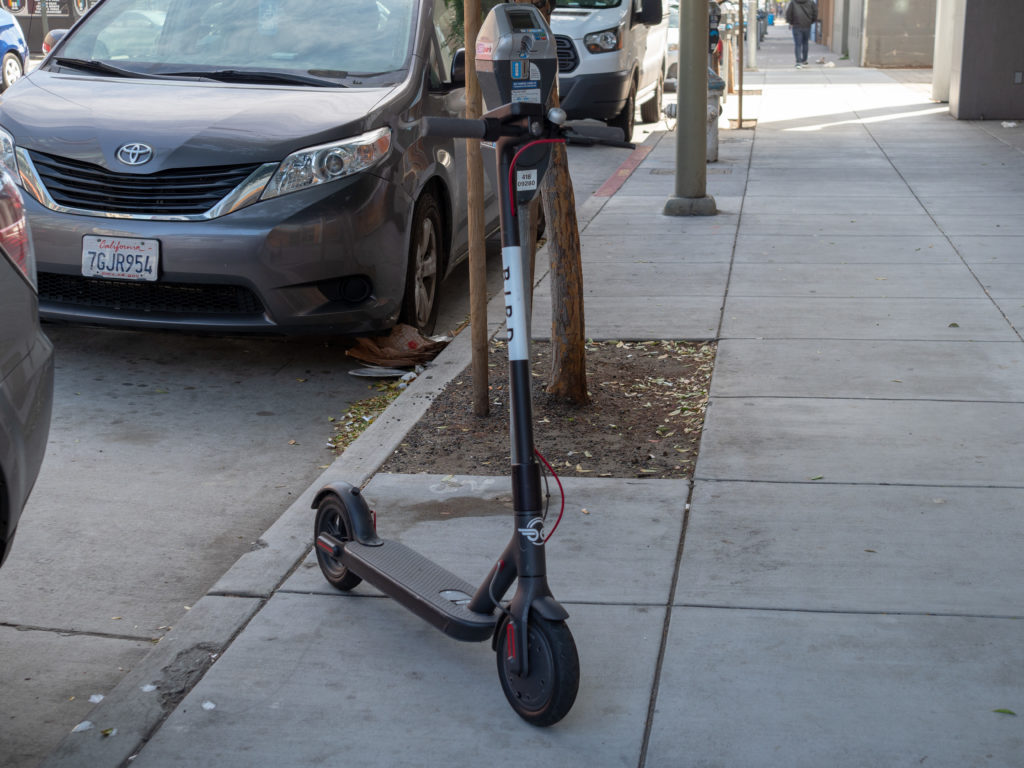 Last month, scooter startup Bird roped in some cash to the tune of $300 million. That didn’t just fall like a winged creature from the sky, by the way. It was provided as venture funding in a round led by Sequoia Capital. Sequoia’s Roelof Botha joined Bird’s board of directors as part of the transaction, which represents Bird’s second round of funding over the last few months. As a result, its $1 billion in May skyrocketed to a $2 billion valuation by the end of June. Compare that to a $300 million valuation in Mardch, and you might be getting a good idea of how hot the scooter business is these days.

Investors in this newest round include Accel, B Capital, CRV, and Sound Ventures, along with previous investors Craft Ventures, Index Ventures, and Valor. That basically represents everyone else who isn’t funding Bird’s competitor Lime, according to TechCrunch.

Scooter mania is afoot in Silicon Valley and the hearts investors in general — including Paige Craig, who has joined Bird as its vice president of business, Fortune reports. “These sorts of revolving-door fundraising processes are not entirely uncommon, especially for very hot areas of investment, though the scooter scene has exploded considerably faster than most,” the publication writes. “Bird’s round comes amid reports of a mega-round for Lime … with the company reportedly raising another $250 million … and (another competitor) Skip also raising $25 million.”

Great for the economy and the environment, yes? Possibly, but there is a flip side.

Nails in the Tires

These companies may find a less cooperative environment when it comes to civic leaders than it does within the venture-capital community. TechCrunch writes: “In San Francisco, though just a small slice of the United States metropolitan area population, the company is facing significant pushback from the local government, and scooters for the time being have been kicked off the sidewalks.”

There are a few reasons for that: first off, there have been quibbles as to how well regulated these scooters are within cities themselves, in addition to who exactly is responsible for storing and maintaining them so that they don’t pose a nuisance or even a threat to safety if abandoned in inconvenient or inappropriate areas.

However, with scooters poised to hit other cities and even Canada in the coming months, this debate is far from over … and it’s anyone’s guess who will emerge the victor.