Many investors in the multifamily sector have been pleased with the economy’s current status. They have been enjoying benefits and profitable returns, and some of them have come in unexpected places. Specifically, a few submarkets have shown up as leaders in rental growth during the past 8 years. RealPage, one of the leading providers of real estate software and data analytics, looked at 671 submarkets.

These submarkets comprise the 50 biggest multifamily markets in the United States. They rated them based on rental growth from the year 2010 until June of 2018. Let’s take a look at a few of the top performing submarkets for multifamily rent growth as shown in their study. 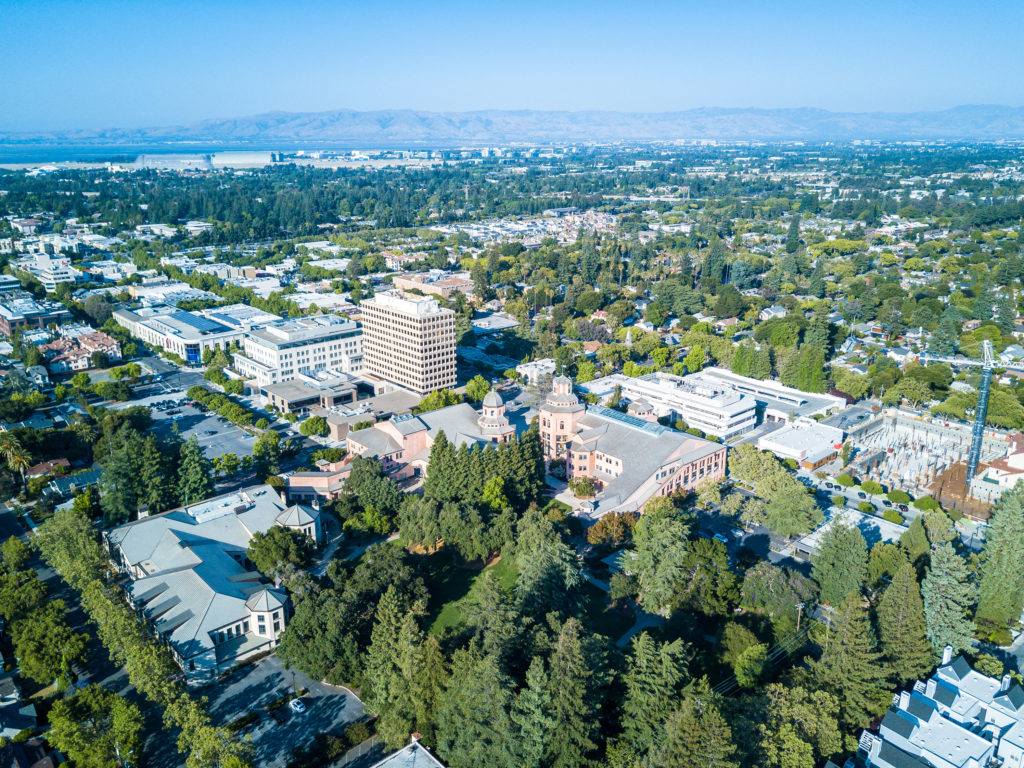 This submarket of San Jose was ranked number 1 in rental growth. It saw a whopping 69.7% increase in the cycle overall. Considering it is in the heart of Silicon Valley, it is home to some of the more expensive rental rates for Bay Area submarkets, with average rents of more than $3,300.

Fremont is somewhere between Oakland and Berkley, California. It normally falls behind on the rental scales, however, this cycle saw an increase of 60.8% Although rental rates are around $2,300, this fears a bit higher than Oakland rates but much lower than rates in San Jose proper, or surrounding areas.

This submarket is located outside of Denver and has become one of the metropolitan area’s top performers regarding rent growth. Aurora contains mainly Class B apartments and has seen a 7% increase on rental rates annually on average. The total cycle rent growth was just under 60%.

Redmond, WA is a Seattle suburb in the pacific northwest of the U.S. This area saw staggering rental rate increases in the cycle at 62.3%. This is a specifically interesting area because it is home to major companies like Microsoft and Nintendo. However, rental rates are around $2,000, which is far less than in comparable areas.

Aloha, Oregon is a few miles west of Portland. Rental rates saw a growth of 60.1% between 2010 and 2018. Monthly, rent can run tenants at about $1,325, which is quite reasonable in comparison to other west coast areas.

The shocker surrounding this study by RealPage is the fact that leaders in the highest rated submarkets are ones who are normally outperformed. It seems these markets are closer to more affluent neighborhoods with strong economies. It is clear that the thriving economies are drawing renters to suburbs where they can maintain jobs in the areas with profitable economies while living in more economical locations.

Not surprisingly, we all see all of the top 5 submarkets in the western United States. The west, specifically California, is known for steep rental rates. The rental rates are suspected to balance out in the coming years, so it will be wise to watch the multifamily sector in these areas as the rates continue to rise.