The cities: Los Angeles, Montreal, New York City, Washington D.C. San Francisco, San Jose, Santa Monica, Newburyport, Paris, Portland, Stockholm, Sydney, Tokyo, Toronto, Tshwane, Vancouver, Copenhagen, Johannesburg, and London are the 19 which signed. 13 of these cities, including Portland and Santa Monica have pushed the envelope even further, they have promised to commit to own, occupy, and create buildings and assets that are only net-zero carbon by 2030. This means all municipal and city building will fall under the guidelines and produce annual reports. 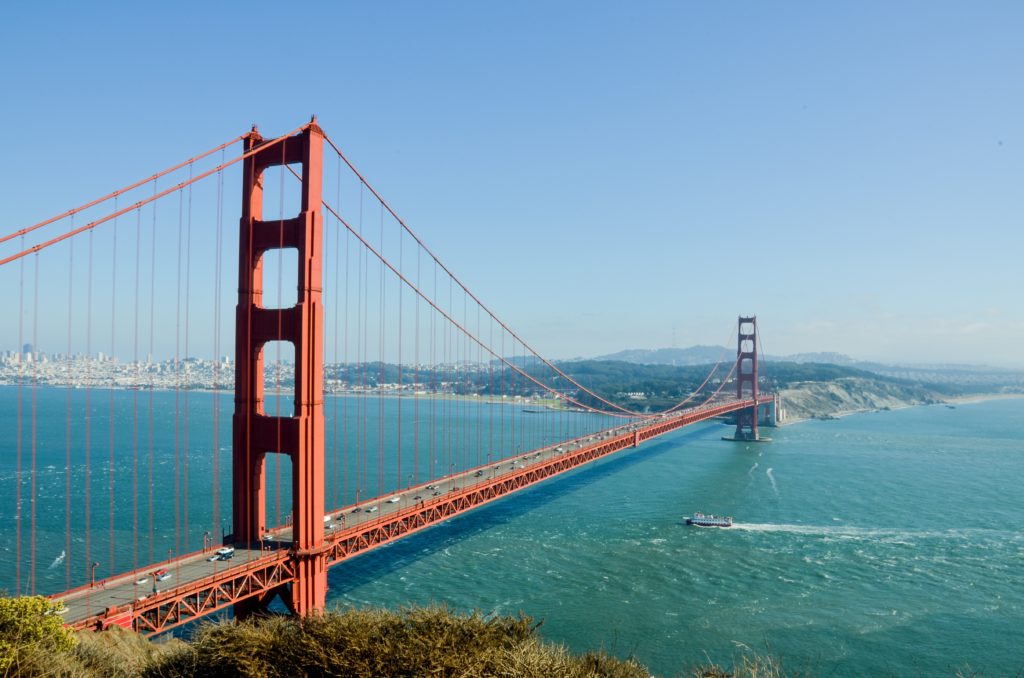 Theses cities’ mayors have not only signed the Net-Zero Carbon Building Declaration, to be net-zero carbon by2030 but they have also pledge to create a feasible plan or “road map” toward this goal. This map will include how to develop construction techniques and incentives, and how to implement, report, and analyze their progress toward the ultimate net-zero goal. Though it may be difficult to convert an older building to this standard, the declaration does pledge to create a cohesive plan to combine state, regional, and federal government along with private sector to engage in the net-zero carbon by 2030 pledge.

So what does net-zero carbon mean?

According to the World Green Building Council, a net-zero carbon building is “highly energy efficient, with all remaining energy from the onset and/or off-site renewable resources.” They must abide by 5 key principals including the following:

As sustainability becomes more important, and current generations begin to become concerned with climate change, global warming and the degeneration of our planet for themselves and future generations we will see issues like this continue to trend. With cities like the 19 that pledged to be net-zero carbon by 2030, and ultimately by 2050, they set an example for other cities and future building. They set a standard for other buildings and cities to emulate. Embracing a trend that many feel passionate about will be seen as a unique selling point for real estate professionals in the future, as being on the cusp of the most current ideas becomes important in a competitive field.

Our Earth is the only home we have, and the initiative to do better is one that has been presented by these 19 cities. Hopefully, it starts a protocol for all cities by 2050 to create a more environmentally friendly global society.