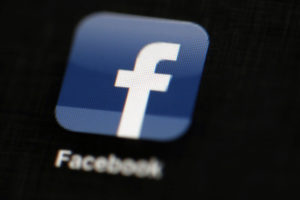 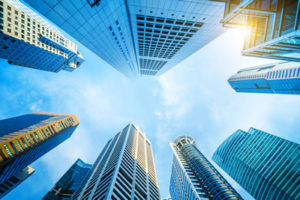 We are very excited to announce that now NAI Eagle and NAI Eagle-Hampton Roads is now NAI Dominion.  This change is far more than a name rebranding it is a fundamental advancement in providing commercial real estate services to the existing clients, customers, tenants, landlords, and investors as well as expanding services in the Richmond and Hampton Roads markets.

NAI Dominion is a privately-held commercial real estate firm headquartered in Hampton Roads and Richmond, Virginia, with a global network of more than 7,000 professionals across 55 countries. Our firm serves tenants, landlords and investors in virtually every industry; and our brokers are top producers with the metro Hampton Roads and Richmond area. We are committed to being a leading provider of commercial real estate services in Central and Southeast Virginia and beyond. Our partnership with NAI Global, the largest network of independent commercial real estate firms worldwide, allows us to serve your needs across the globe. Working cooperatively, NAI offices complete over $20 billion in combined transactions annually and manage 425 million square feet of commercial space. Our clients range from Fortune 500 companies, banks and investors to private institutions and small businesses.